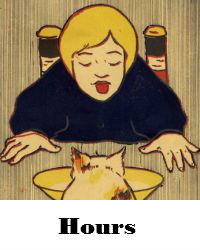 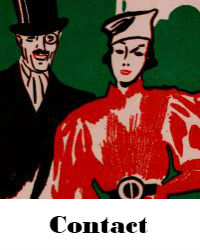 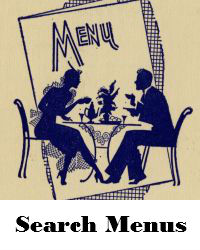 The Culinary Institute of America’s special collection menus is comprised of 40,000 menus from more than fifty collections, including historical menus from the CIA restaurants and donations from major menu collectors, including George Lang, Chapman S. Root, Vinnie Oakes, and Roy Andries de Groot (see below).  Assembled over decades, the collection illustrates the history of dining in America and abroad, with menus from all of the states and over 80 countries, as well as ships, railroads and airlines.

A selection of these menus have been digitized and are searchable online.

The CIA's menu collection began in the small library at the New Haven campus and was used as a reference tool by the culinary students.  By 1978, then in Hyde Park, the library had amassed a file of over 3,000 menus which were openly available to students and used regularly in their studies.  These menus still remain in the collection and are known as the "Original CIA Menu Collection." They provided the foundation for the growing menu collection that was later added to by many prominent menu collectors and friends of the CIA.

This collection of nearly 800 menus, acquired by the CIA in 1984, were collected by the culinary writer and critic, Baron Roy Andries de Groot (1910-1983), during the course of editing his column, "A Moveable Feast," for Esquire Magazine. The menus date primarily from the 1960s and 1970s and are from major U.S. cities (many from New York City), as well as Canada, France, Belgium, Spain, Puerto Rico, Hong Kong, and Thailand. Some menus include supplemental materials, as well as annotations by de Groot or his staff noting the date of visit, names of other guests, the chef's name, and his evaluations and/or ratings.

In 1987, Herbert Ernest donated to the CIA over 300 menus collected by his father, Semy Ernest. The menus date from 1889-1977 and include menus from restaurants and clubs in New York City, Boston, Indianapolis, Los Angeles, and San Francisco; international menus from France and Germany; and several menus from on board the Santa Magdalena ocean liner. This collection is rich in pre-1920 menus.

The Greenebaum Menu Collection was donated to the CIA by Henry Greenebaum in 1989.  Greenebaum's father, Michael H. Greenebaum, started the collection and it was continued by his two sons, Henry and Richard. It includes menus from 1905-1988, many international and many from railroads and ships.  Several menus are signed by the chef or proprietor.

Donated to the CIA in 1989, this personal menu collection from Chef Auguste Guyet includes over 200 menus, mostly from France. The earliest are a Restaurant Julien special event menu and a Waldorf-Astoria wine list for the 27th annual banquet of the Hotel Association of New York City, both from 1906.

Bruce P. Jeffer donated his collection of 2,500 menus to the CIA in 2013. Jeffer, a California lawyer and wine connoisseur, began collecting menus during his travels as a child. The menus date from 1950s-1990s. Much of the collection is international menus from over 70 countries on 6 continents. A selection of these were featured in an exhibit in the Conrad N. Hilton Library in August 2013.

George Lang, restaurateur and author, donated his personal collection of over 3,000 menus to the CIA in 1989. Many of these menus are international, including often under-represented countries such as Australia, Cuba, Hong Kong, Hungary and the Philippines. Although most menus date from 1950s-1970s, the earliest two menus are from Hotel Knickerbocker in New York City, 1907.

In 2000, Vinne Oakes donated his collection of over 200 menus to the CIA. The collection is strong in menus from restaurants in Nevada, as well as ship menus from the 1960s.

The Chapman S. Root Menu Collection of nearly 10,000 menus was donated by The Root Company in 2000. The largest collection recieved so far, it includes menus from almost every state (strongest in California, Florida and Nevada), and several foreign countries. The bulk of the menus date from 1960s-1980s, although the earliest are from 1878. Over 3,000 U.S. Railroad menus are an important highlight of the collection.

Jacob Rosenthal, former president of the Culinary Institute of America, donated nearly 500 menus to the CIA menu collection. The bulk of these menus are from food and wine societies in the 1960s-1970s, including Confrerie des Chevaliers du Tastevin, Confrerie de la Chaine des Rotisseurs, and the International Food & Wine Society.  Also of note are several international menus from the 1930s-1950s.

The Smiley Family Menu Collection was donated to the CIA in 1982 and 1993, a gift of Mohonk Mountain House. (The Smiley family are the founders and proprieters of the Mohonk Mountain House in upstate New York.) Three generations of Smileys traveled the world, by land and by sea, and collected menus along the way. This collection is rich in pre-1920 menus; menus from historically world-renowned resorts including Laurel-in-the-Pines (Lakewood, N.J.), Haverford Court (Pennsylvania) and Hotel Colonial and Royal Vicotoria Hotel (Nassau, Bahamas); beautifully-illustrated ship menus; and a selection of early menus from Mohonk Mountain House.

Many of our favorite menus are available as prints, mugs, coasters, etc. from Love Menu Art (formerly Cool Culinaria). Please visit their website for more information. 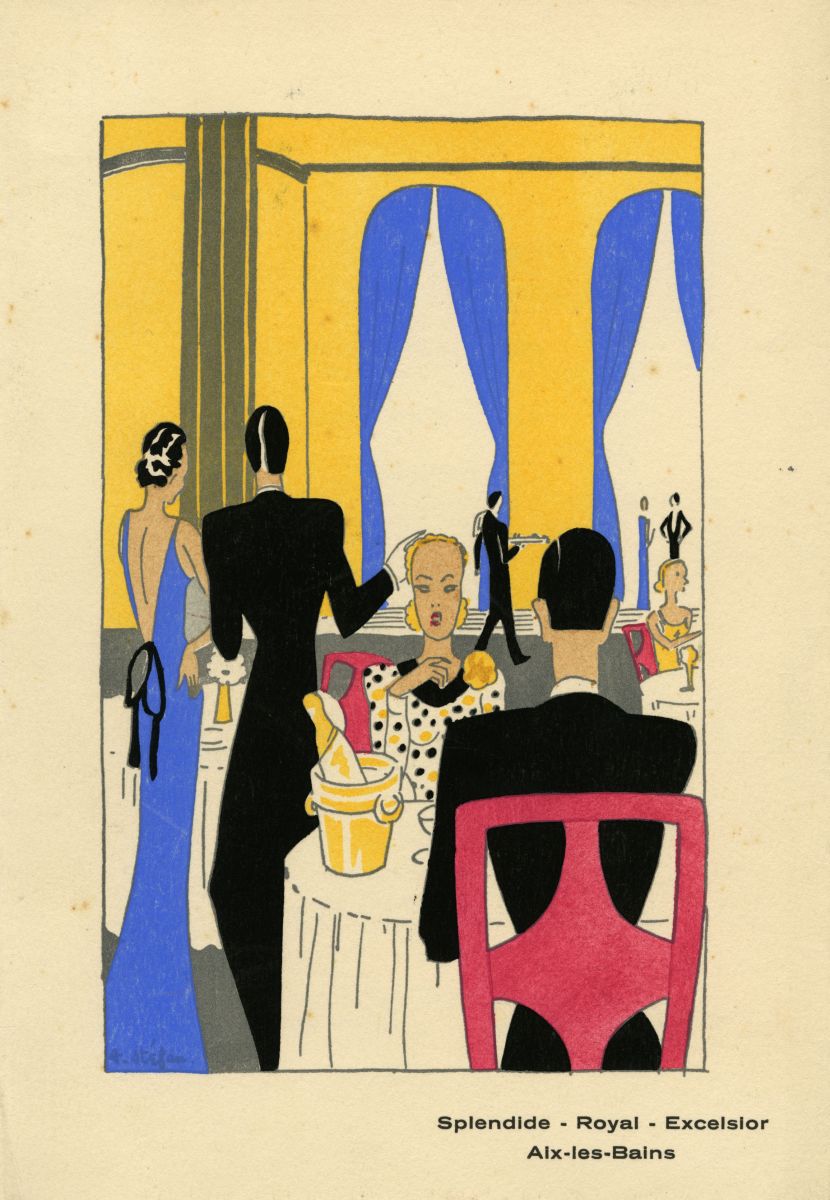 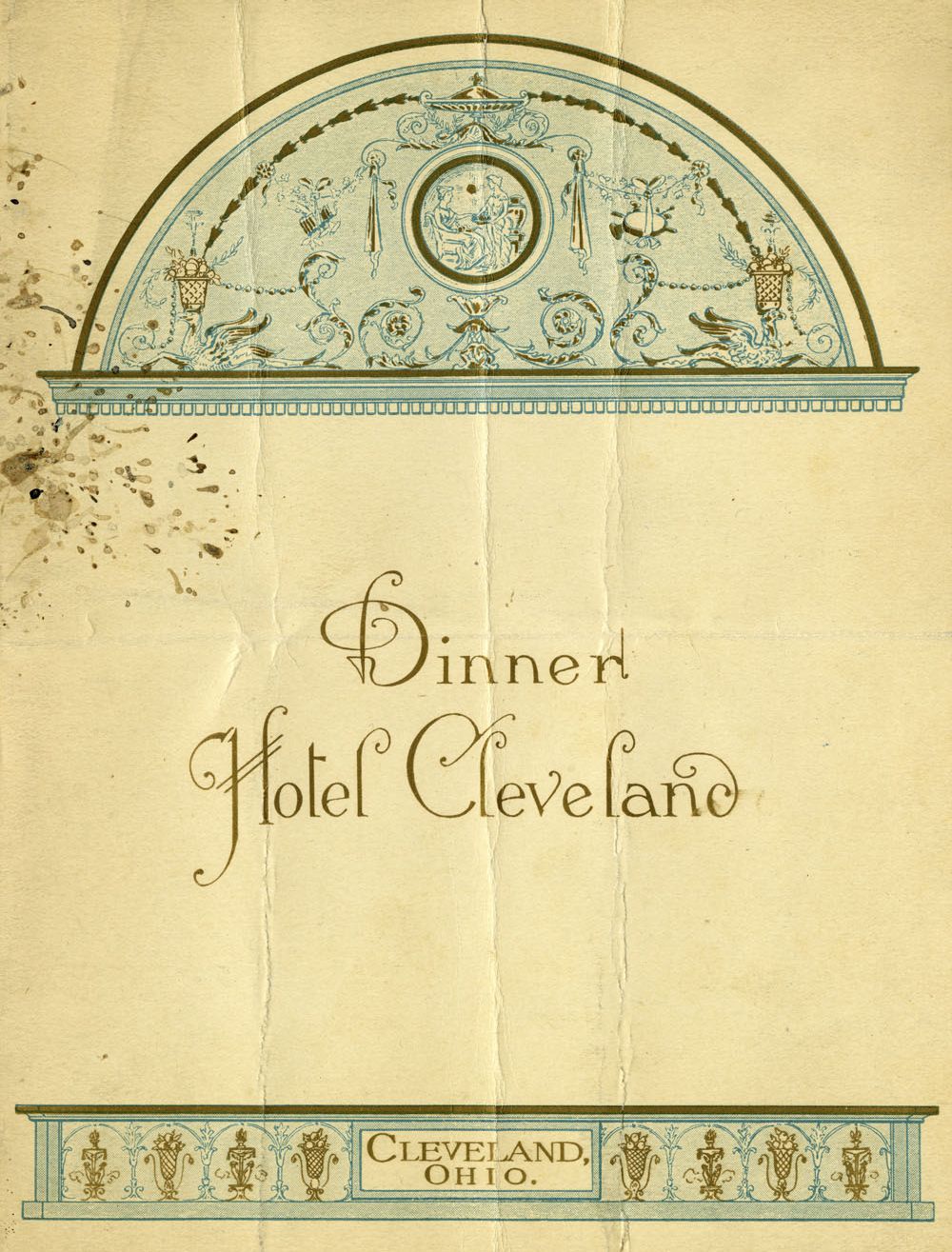 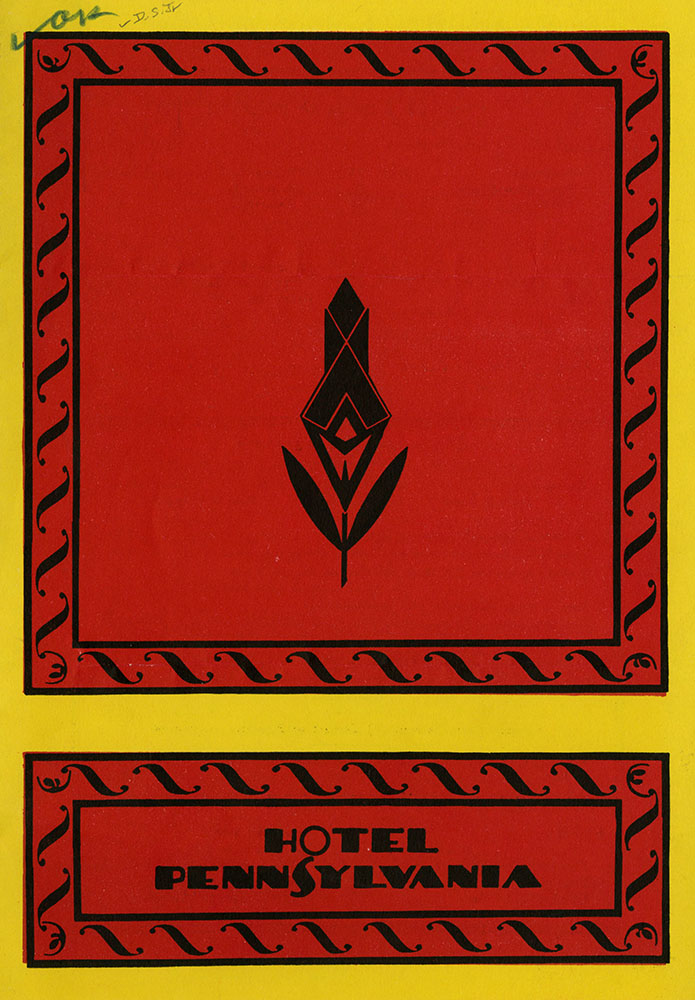