Harvard-trained historian, Carter G. Woodson ...and the organization he founded, the Association for the Study of Negro Life and History (ASNLH), conceived and announced Negro History Week in 1925. The event was first celebrated during a week in February 1926 that encompassed the birthdays of both Abraham Lincoln and Frederick Douglass.
By the time of Woodson's death in 1950, Negro History Week had become a central part of African American life and substantial progress had been made in bringing more Americans to appreciate the celebration.
The celebration was expanded to a month in 1976, the nation's bicentennial. That year, fifty years after the first celebration, the association held the first African American History Month. Since then each American president has issued African American History Month proclamations. And the association—now the Association for the Study of African American Life and History (ASALH)—continues to promote the study of Black history all year.

The Library of Congress, National Archives and Records Administration, National Endowment for the Humanities, National Gallery of Art, National Park Service, Smithsonian Institution and United States Holocaust Memorial Museum join in paying tribute to the generations of African Americans who struggled with adversity to achieve full citizenship in American society. 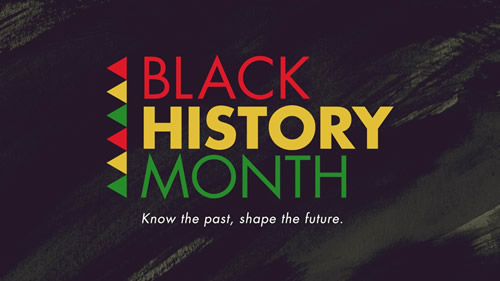 The Culinary Institute of America