Celebrate the Return of Spring! 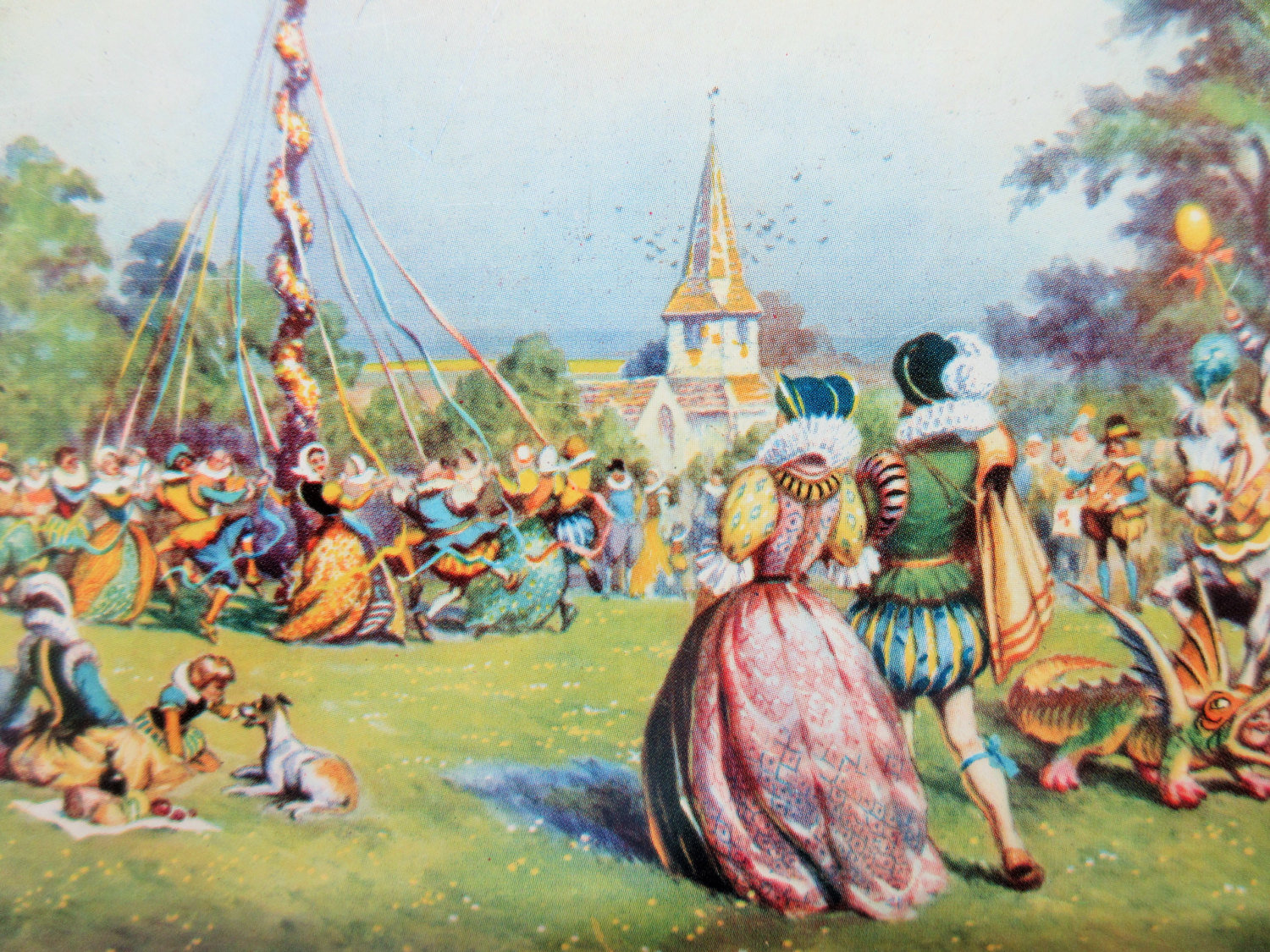 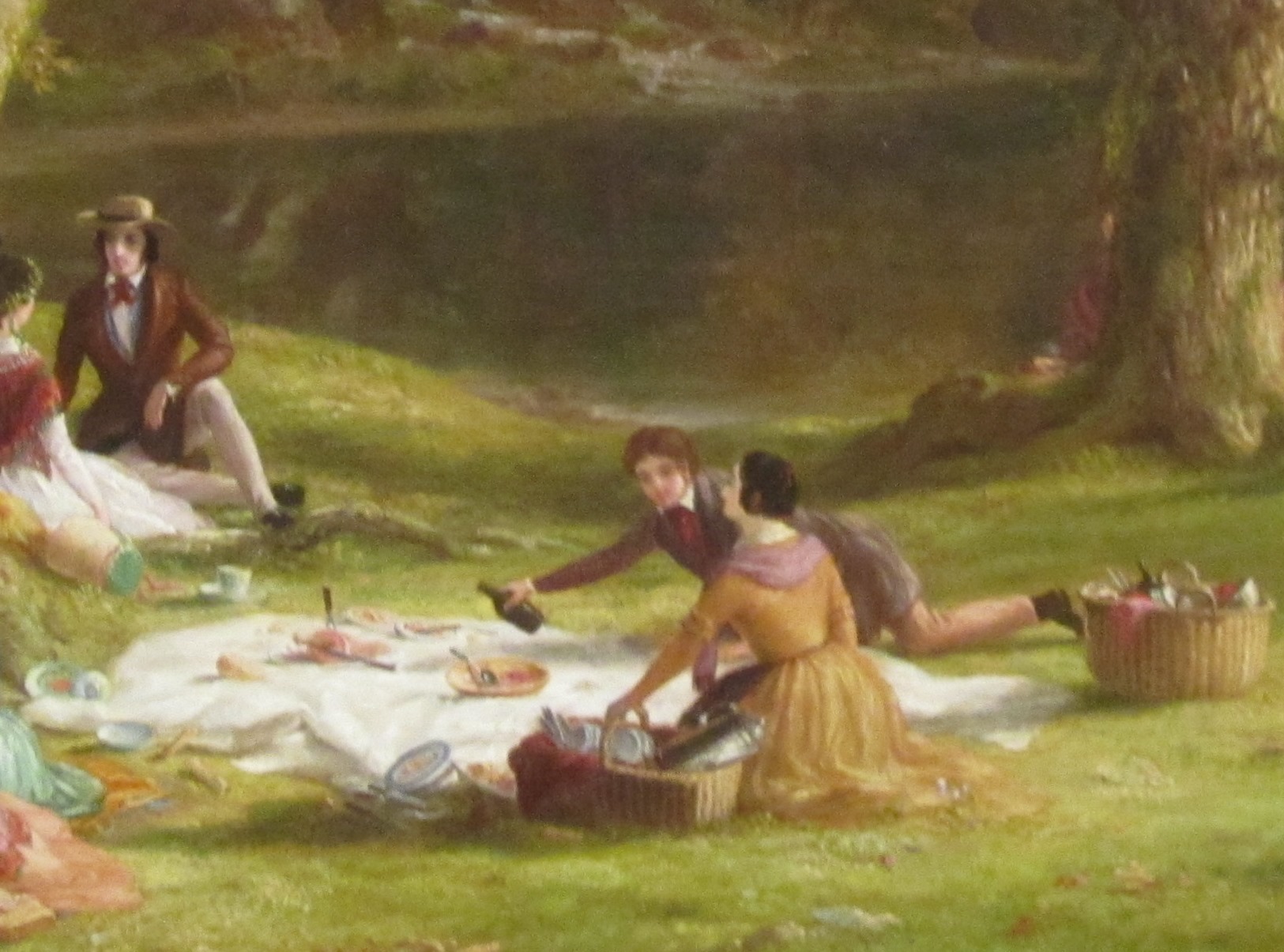